I have posted this article a couple of times over the years on my blog. It is one of my favorites and worth repeating...
The late, great Erma Bombeck was a gifted writer who gave us her light-hearted insights into life, people and mostly herself. I read her column on a weekly basis; I always looked forward to it. She always made me laugh but on a few occasions, brought a tear to my eyes. I'm not a saver of articles and such, but one particular column I've saved for over 30 years; it's yellow with age, it still brings a tear to my eyes. In honor of Independence Day, I give you Erma's take on the American Flag - What's red and white and blue and true? 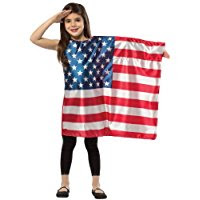 "No one ever taught me about the flag.

When I was 5, I was in a dance recital. My costume was a silver leotard. Attached to it at the shoulders and wrists was a flag. During the last few bars, I spread my arms revealing 48 stars on a field of white. The audience went crazy cheering...I learned a flag could make you look like you had talent! 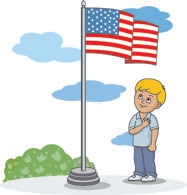 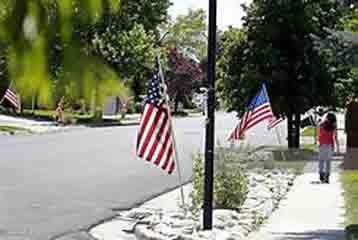 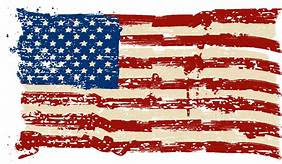 When I was in New York once, I saw a group of demonstaters protesting the war. They lit a match to the flag. I watched in horror as the silk stripes curled in flames because I knew what was coming. Within minutes, there would be a bolt of lightning and thunder to strike them all dead - Nothing happened; the earth didn't part, the sky didn't fall and the VFW was open regular hours. I learned that a flag could touch the ground and life could go on. 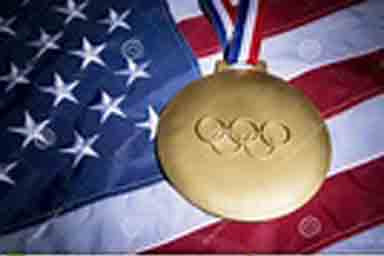 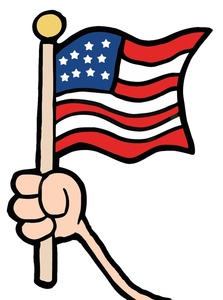 I'm still learning about the flag. It's an enigma to me. I've known it all my life. It's so familiar, yet it occasionally touches a nerve that excites to the point where I square my shoulders and say to a perfect stranger at the UN, "See that one with the red and white stripes and stars? That's my country. 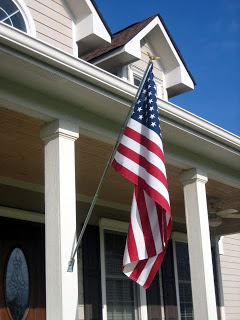 Have a safe (wear a mask) and wonderful (social distancing) Independence day....And God bless America...now more than ever!
Posted by Windy Hill Happenings at 11:53 AM